Every 20th employee in Klaipeda worked in FEZ in 2016

In 2016 there were 119 companies operating in the Klaipeda free economic zone (Klaipeda FEZ) employing more than 4,000 specialists, of which 2,450 were working in investor-managed companies and 1,500 were employed in service or industry entities operating in the territory of the FEZ and servicing the former. Based on the data of Statistics Lithuania, this means that the FEZ provided jobs to every 20th working-age resident of Klaipeda, or every 40th resident of the Klaipeda region.

2016 was distinguished by the development of existing investors

According to Eimantas Kiudulas, the CEO of Klaipeda FEZ, 2016 was exceptional in the development of existing investors. Late last October, the industrial sewing and component assembly company Be-Ge Baltic, operating as part of the Swedish company group Be-Ge, opened a new 4,000 sq m plant. Having moved to the new premises, the company of 90 employees immediately announced its intentions to increase its staff and was seeking to recruit another 25 employees.

‘This expansion of the existing investors is a good sign not only for us as the developer of the territory, but also sends a signal of optimism to others. This is a strong message that the labour supply in the region in sufficient, the quality of work is high, operating costs are optimal, in addition to excellent communication with export markets, and the well-developed infrastructure fully meets the needs of modern production’, said Kiudulas.

Four out of five investors were exceeding their development plans

‘To our knowledge, four out of five investors in the Klaipeda FEZ exceeded their development plans as soon as during the first two years of operation. We trust that this algorithm of success will accompany the two companies that started their establishment works earlier this year’, says the CEO.

In August, Metalo valdymo projektai, a subsidiary of Levango Group, a manufacturer of food production equipment, began settlement arrangements. Another foreign capital company is being established in its close vicinity.
In the course of 14 years the Klaipeda FEZ has attracted EUR 588 million in investment. 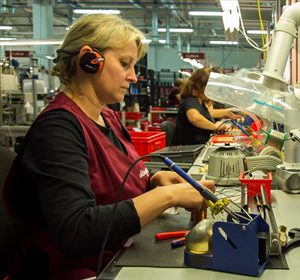 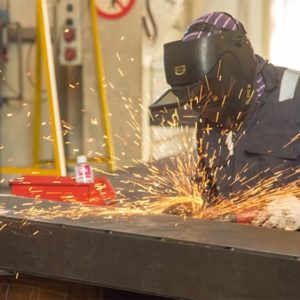 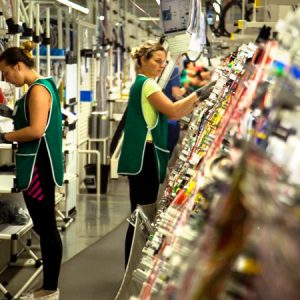 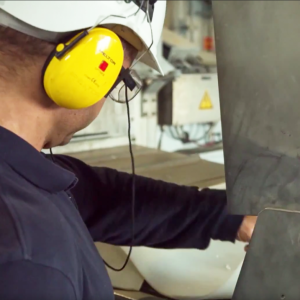