This year, reconstruction work for Baltijos Avenue, Šilutė motorway, and the Danė River embankment should gain momentum, and the construction of a new football school is to be completed. The city will also revitalize a number of parks, writes “Verslo žinios”. 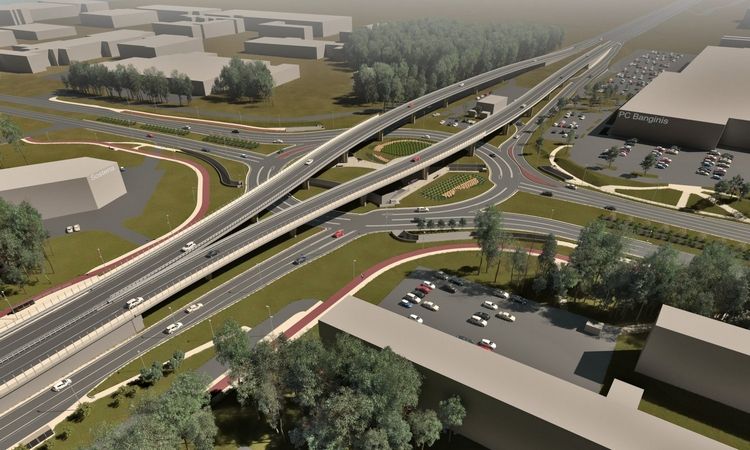 The largest project linking transportation with the Port of Klaipėda should gain momentum in 2021. This year, 11 million euros will be allocated to the construction of an overpass. Work already began last year, but it was mostly preparatory. The new overpass is to be built over a roundabout, which will be reconstructed into a so-called turbo ring. Half of all funds the city has allocated to road reconstruction this year will be dedicated to work on this intersection.

Reconstruction of the Danė River embankment 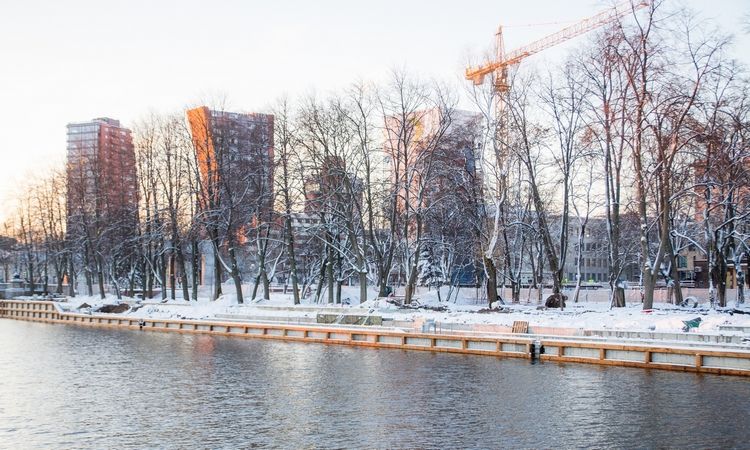 Another major project already launched in Klaipėda is the reconstruction of the Danė river embankments. The project is valued at over 11.48 million euros. Most of the work in the city centre should be completed in 2021.

“However, other public spaces will also be renovated in Klaipėda in 2021. For example, Tower Square, which has only a few tasks left to be completed. Also, Malūno Park will be dedicated to pedestrians, and work on Sakura Park will gain momentum after there were certain technical problems. Quality of life in the city should improve and there will be spaces not only for industry, manufacturing and the port, but also for recreation,” Klaipėda city administration director Gintaras Neniškis says. 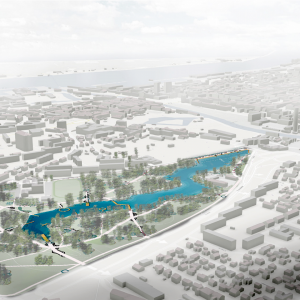 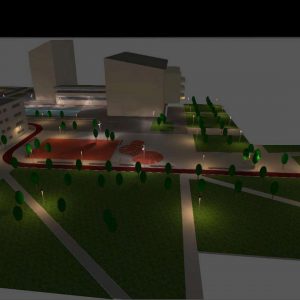 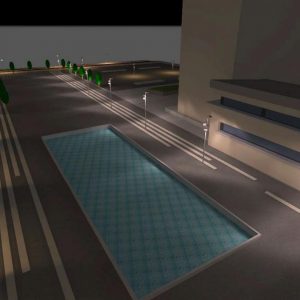 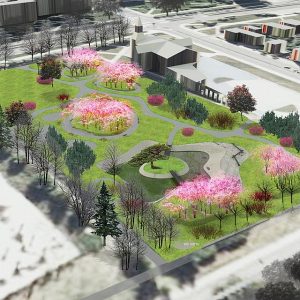 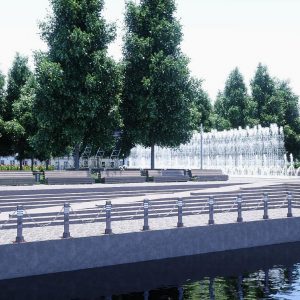 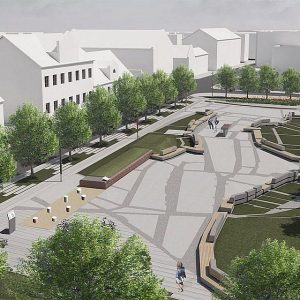 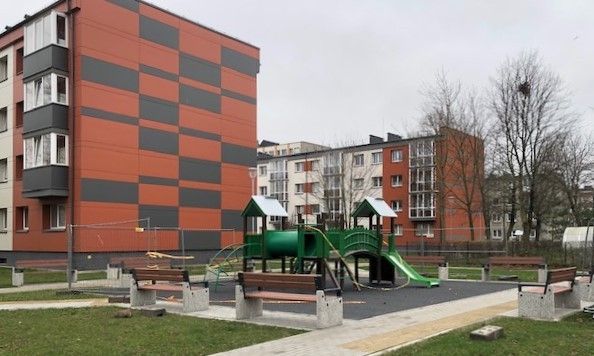 This year the city will also complete its first complex restoration project.

“In this case, we are repairing not just a single house or its yard, but an entire territory, which is rather large. All this should improve the quality of life for residents,” G. Neniškis says. 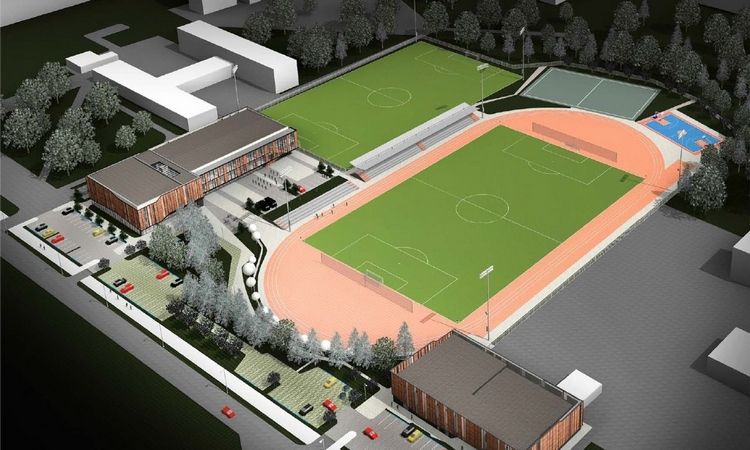 A general education school and a football school are currently under construction in Klaipėda, and the Svirpliukas kindergarten is being renovated as well.

According to G. Neniškis, the youth football school is planned to open this summer, while the city’s northern residents will have to wait until autumn 2022 for the opening of their new school.

According to the administration director, the northern school should resolve the lack of social infrastructure in this residential area. 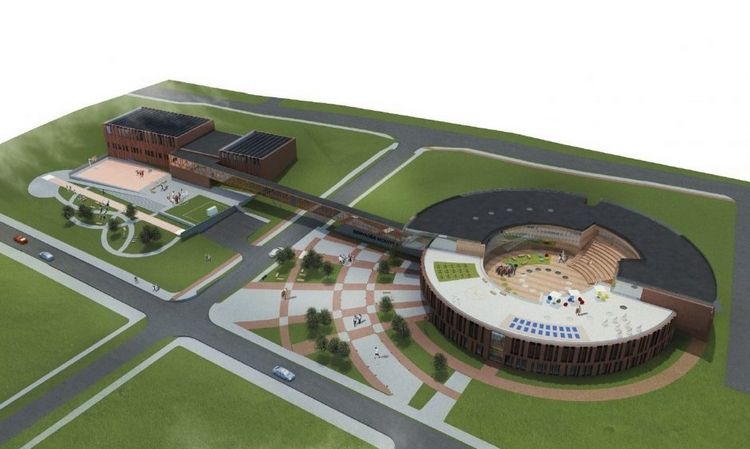