Klaipeda Free Economic Zone (FEZ) is proud to be participating in the annual Dakar Rally through its support of Vaidotas Žala’s and Saulius Jurgelėnas’ racing team.

Klaipeda FEZ has much in common with Vaidotas Žala and Saulius Jurgelenas, as they attempt to conquer the hard South American terrain with their Toyota Hilux. We are both focused on using strategy and teamwork to reach our goals in a highly competitive international environment. And when it comes to making a fast start and keeping up an equally fast pace, both the Klaipeda FEZ team and our Dakar racers are always ready. Not only that, we also share an understanding and talent for adapting to situations as and when they occur, and a keen eye for the finish line and a successful result.

“It’s a privilege to be on board with two passionate racers that successfully represent Klaipėda and Lithuania in an environment where speed, reliability, and sharp thinking is of vital importance. What’s more, both Klaipeda FEZ and the racers have already gained global prominence with exclusive competitive advantages. It will be a major privilege to welcome Vaidotas and Saulius to our premises once the race is over to share their experience of overcoming their Dakar challenges,” Eimantas Kiudulas of Klaipėda FEZ said.

As of January 12, V. Žala and S. Jurgelėnas are outperforming the two other Lithuanian teams and are currently holding a solid 20th position in the race

You can support our team in the remaining stages of the rally at the following times: 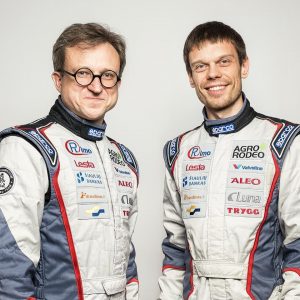 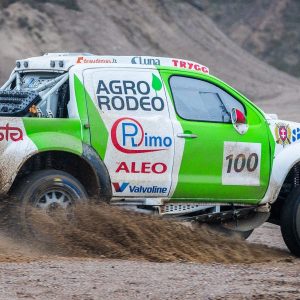 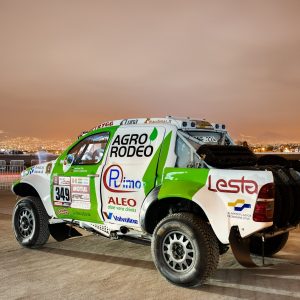