On 22-24th of September, the 9th Hacker Games took place at Klaipeda Science and Technology Park. After 48 hours of non-stop work from around 120 attendees, 23 projects were pitched.

In total seven Hacker Games project teams were interested in the Klaipeda Free Economic Zone (Klaipeda FEZ) or its’ investor-related product development. Thus, there was a solution proposed for half of the provided problems.

The Red Bull Warriors app, which allows you to register problems in the FEZ and upload them to a database, was chosen as the best solution to the problems presented. The team won the EUR 1,000 prize established by the FEZ.

The Klaipeda FEZ is the first free economic zone in Lithuania to partner with the Hacker Games and is working together with Versli Lietuva to encourage young programmers and product developers to solve real technology challenges and to promote youth entrepreneurship in the area of technology.

The Hacker Games hackathon takes place over 48 hours without a break, and has occurred every year since 2013. The event is organised by the Startup Lithuania team from Versli Lietuva promoting creativity and entrepreneurship among young people. 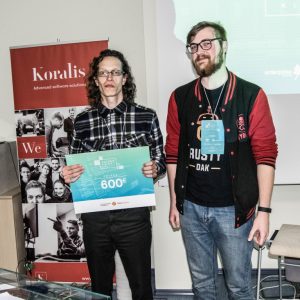 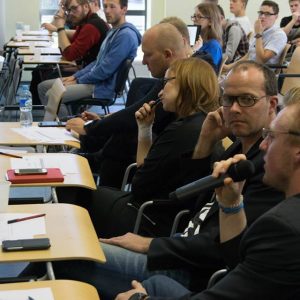 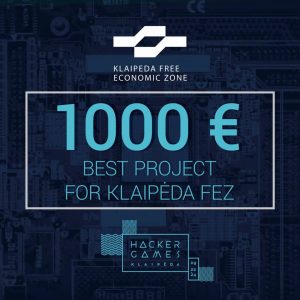 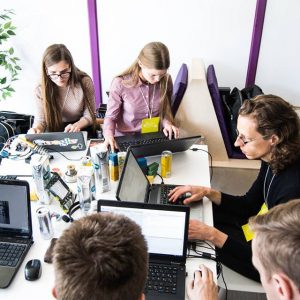 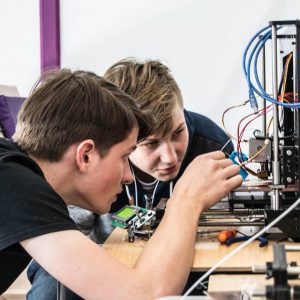 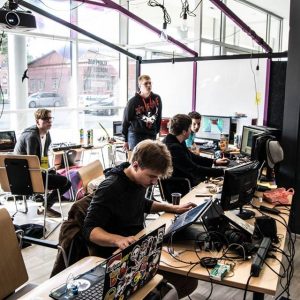 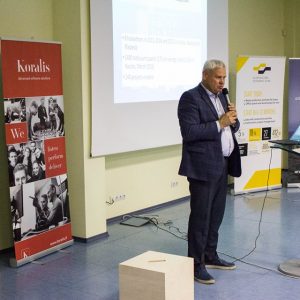 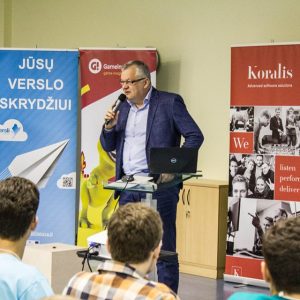