Two major global PET producers are based in Klaipeda FEZ: Indorama Ventures and NEO Group, a PET producer accounting for 12% of European PET production. Another mid-sized company Ani-Plast has on site injection moulding operations, specialised in the production of polypropylene plumbing system. And there is Retal Baltic, a major producer of preforms, PET films and containers and HDPE bottle closures. And several more companies, who form a successful Plastics & Chemicals industry ecosystem boosted by the combination of Klaipeda’s talent pool, location and tax environment.

For PET-producer Indorama Ventures, manufacturing plant at Klaipeda FEZ was also the first venture into Europe. The plant started commercial production in 2006 as the largest single line plant in Europe with the lowest carbon footprint. To this date, they still gain efficiency excellence awards within their group pairs. It is also the largest greenfield investment of Asian capital in Lithuania.

Ruslan Dontov, CEO of Ani Plast, claims that Klaipeda FEZ was chosen as the stepping stone to enter European markets. The company first established a sales office, but, swayed by the convenient location and the various financial incentives, they decided to build production capacity on the site, as well.

NeoGroup was the largest greenfield investment at Klaipeda FEZ in 2004 and now aim to become number 2 PET producer in the world. They are now expanding to increase their production and R&D capacity by another 30%. And 90% of their production goes mainly to Europe, with Scandinavia accounting for 27%.

Having Klaipeda seaport on our doorstep is crucial. We source our raw materials from countries as far flung as the Middle East and Asia, and we deliver all over the world.

With our latest expansion we will become one of the top 3 PET producers within EU region. Obviously, our sales markets reach way beyond Europe. And Klaipeda FEZ location is just perfect for that. 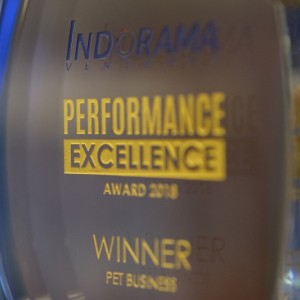 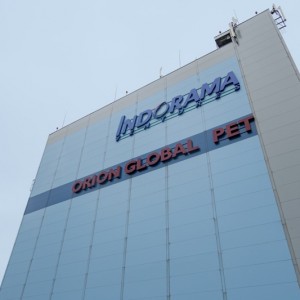 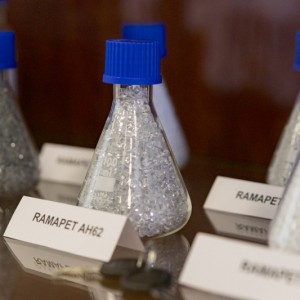 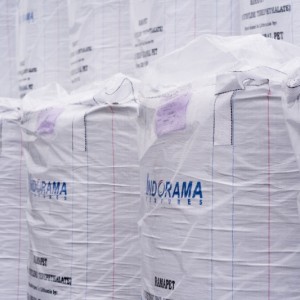 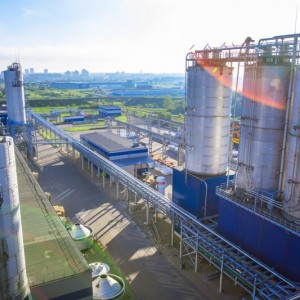 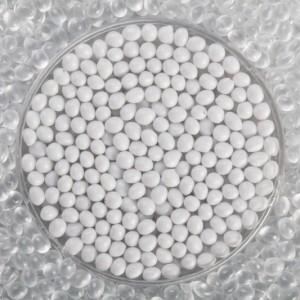 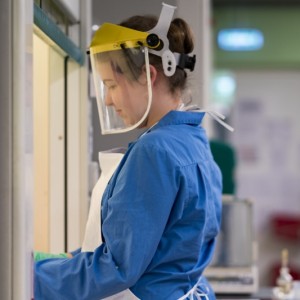 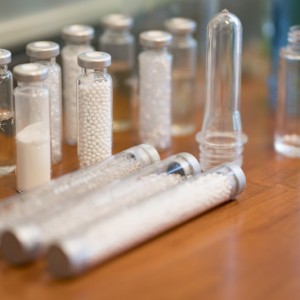 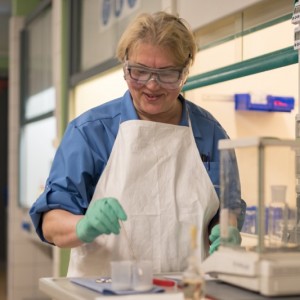 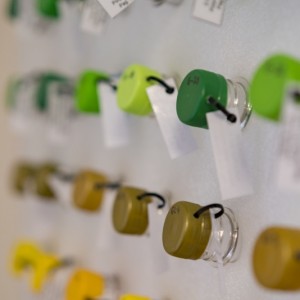 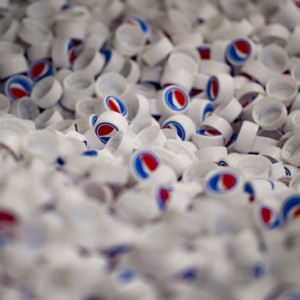 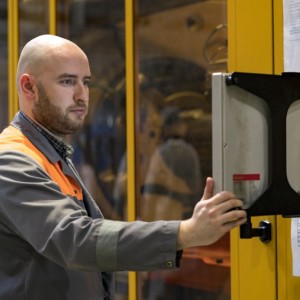 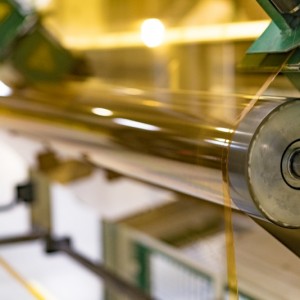 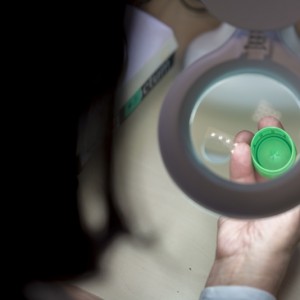 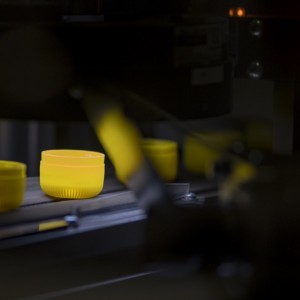